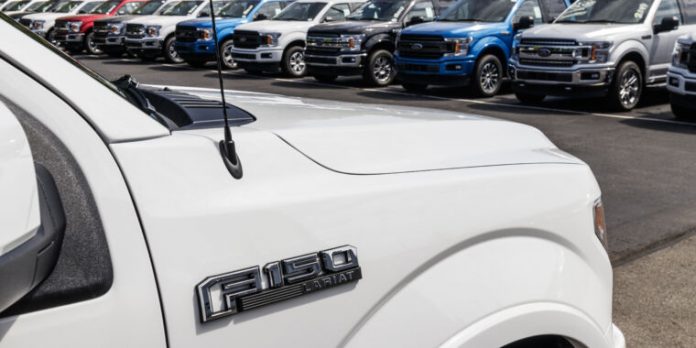 A week after Ford shuttered its North American factories over coronavirus concerns, the Detroit automaker says it is aiming to re-open some of those factories in April.

Specifically, Ford plans to test the waters by operating a single shift at the Hermosillo Assembly Plant in Mexico on April 6.

A week later, on April 14, Ford hopes to resume production at several US plants, including facilities in Michigan, Ohio, Missouri, and Kentucky.

Ford says it plans to introduce “additional safety measures to protect returning workers. “April 14 is one day after a sweeping “stay home” order from Michigan Gov. Gretchen Whitmer is scheduled to expire.

Major US automakers agreed to shut down their assembly lines last week after there were at least two coronavirus outbreaks in US plants, including a Ford plant in Michigan.

The decision was made under pressure from the United Auto Workers, which signaled Thursday that it remains concerned about worker health.

“We are reviewing with great concern and caution today’s announcement,” the UAW said in a statement. “Our priority is the health and safety of our members, their families, and the American public.”

So far, other US automakers aren’t following Ford’s lead.

“The situation is fluid and can change week to week,” GM said in a statement. “We don’t have firm return to work dates at this time.”