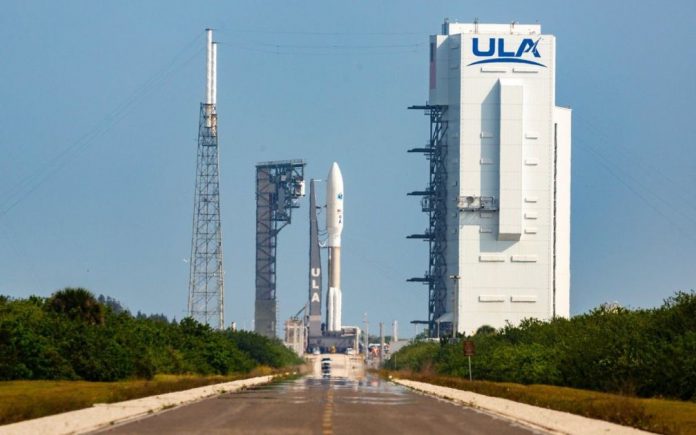 The launch is an important milestone for Space Force — the sixth branch of the military formed as a Trump administration directive.

It will circle about 22,000 miles above the Earth, and it will serve international partners including Canada, the Netherlands and the UK, Space.com reports. 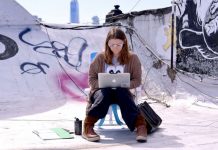