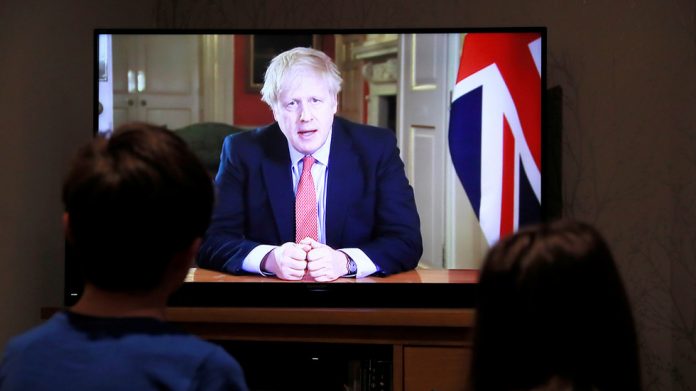 In the aftermath of British PM Boris Johnson revealing that he has coronavirus, #PrayForBoris started to trend online, infuriating many who claim less high-profile figures such as NHS workers deserve just as much attention.

Johnson tweeted a video on Friday morning saying that he had “developed mild symptoms” over the last 24 hours and had “tested positive for coronavirus.” He is self-isolating in Downing Street, but insists he’ll continue to lead the UK government.

News that the deadly virus had hit at the very heart of government with Johnson falling victim saw the hashtag #PrayForBoris trend on Twitter, with many quick to send messages of support to the PM and wish him a speedy recovery.

The hashtag prompted strong views on the appropriateness of expressing such empathy for high-profile figures like the UK PM, who ostensibly have easy access to testing. Many highlighted those working on the frontline in the National Health Service (NHS) who are not afforded such fortune, despite putting their lives at risk on a daily basis.

Cool to know that BJ was tested for “mild symptoms” after one day, while my Mum and I are on day 15 of mild to moderate symptoms and won’t be tested ???????? love this government and all they have done for the NHS #prayforboris pic.twitter.com/c42eYhLfA9

Others on Twitter insisted they couldn’t muster much sympathy for Johnson due to his government’s earlier ‘herd immunity’ Covid-19 strategy that relied on 60 percent of the UK population to get infected – a plan that soon got ditched.

People also took a swipe at Tory voters who took part in Thursday’s nationwide #ClapForCarers – a public tribute to all the NHS workers helping to battle the disease – given the delight Conservative MPs had shown just three years ago when voting to block a pay rise for nurses.

Just minutes after Johnson’s Covid-19 declaration, Health Secretary Matt Hancock revealed on social media that he had been working from home in recent days because he too had been displaying “mild symptoms” of the coronavirus infection. He said he was tested on his doctors’ advice and the result came back positive, so is now self-isolating until Thursday.

The latest UK government figures on coronavirus show a steep increase in the number of deaths, up 181 in one day to a new total of 759 by Thursday evening. As of 9am GMT Friday, the UK’s Department of Health and Social Care said 113,777 people had been tested for the novel coronavirus. Of those, over 14,500 were positive. 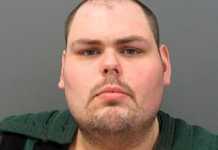 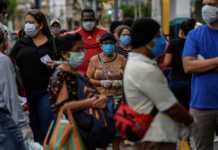 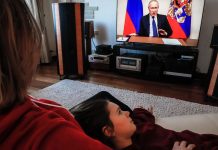