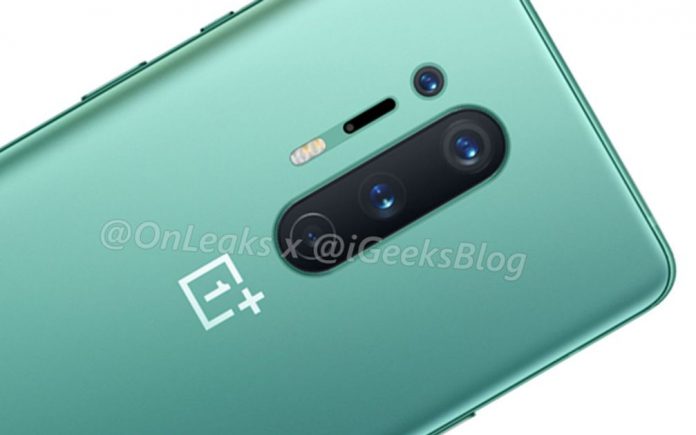 On Twitter, leaker Ishan Agarwal shared spec sheets detailing most of the features and internals of the OnePlus 8 and OnePlus 8 Pro.

The interesting bit of information here is that reportedly only the Pro model will include wireless charging and an IP68 water-resistance rating.

Agarwal claims the OnePlus 8 Pro will support 30W wireless fast charging. When asked about inductive charging in the past, OnePlus CEO Pete Lau has consistently said the company didn’t want to include the feature until it could make it as fast as its wired power adapter, which it appears it has been able to do.

Taking a page from Samsung’s bag of tricks, the phone will also be able to inductively charge other Qi-compatible devices you place on its back.

As expected, the higher-end variant will also feature a 120Hz refresh panel, instead of a 90Hz one. It will also include faster LPDDR5 RAM, a quad-camera array with two 48-megapixel sensors and a sizeable 4,510mAh battery.

Other than the addition of a Snapdragon 865 processor, a slightly bigger battery and a 12GB RAM option, it doesn’t look like the more affordable OnePlus 8 will be a significant upgrade over the 7T.

Looking at the camera specs, the 8 may also feature a less versatile camera than its predecessor. It seems OnePlus plans to trade out either the 7T’s telephoto or ultrawide camera for a 2-megapixel depth sensor.

In a separate leak, Slashleaks co-owner Steve Hemmerstoffer shared what he claims are official renders of the OnePlus 8 Pro in a lovely seafoam green-like color.

None of the leaked specs are a surprise at this point, but they give us our best idea yet of what we can expect from OnePlus’ latest phones. We’ll likely learn more about the handsets as OnePlus slowly drip feeds more information about them ahead of their eventual release. 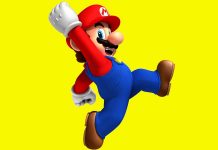 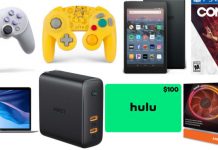