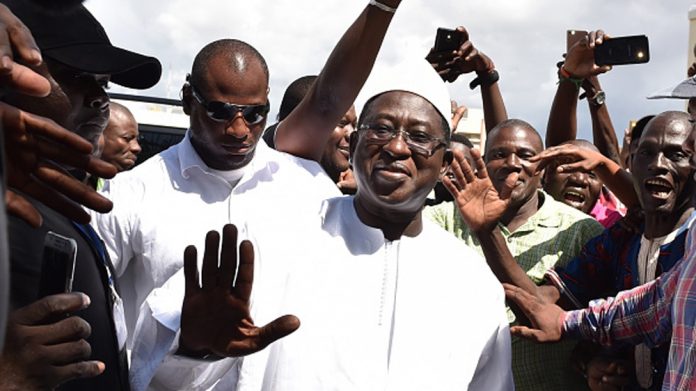 Leading Malian opposition leader Soumaila Cisse has gone missing in the war-torn centre of the country, his party has said. No one has been able to contact him since.

In a statement released on Wednesday, Cisse’s Union for the Republic and Democracy (URD) party said the politician and his team had gone missing after campaigning near the town of Niafunke, in central Mali.

Cisse is a former minister of finance and has run for president of Mali three times.

He and his team were expected at the nearby village of Koumaira later in the afternoon but never turned up, the statement added, also saying they were no longer reachable by telephone.

Mali has been struggling to contain an armed rebellion that erupted in the north in 2012, and which has claimed thousands of military and civilian lives.

Despite the presence of thousands of French and United Nations troops, the conflict in Mali has engulfed the centre of the country and spread to neighbouring Burkina Faso and Niger.

Al-Qaeda-affiliated armed groups are active in the area of central Mali where Cisse and his team disappeared.

The circumstances of the disappearance remain unclear, however, and AFP news agency was unable to reach Mali’s government for comment.

“The party is deeply concerned about the situation and invites the government, the armed and security forces, and [the UN] to deploy all their energies to find them,” the URD statement said. 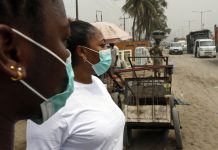