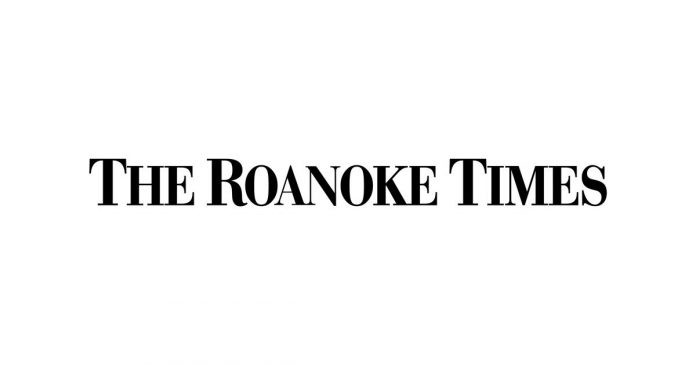 ALBUQUERQUE, N.M. (AP) — The largest municipal jail in New Mexico is releasing some inmates who are considered vulnerable to the new coronavirus, authorities announced Thursday.

Officials at the Metropolitan Detention Center in Albuquerque identified several dozen inmates who meet federal health guidelines for medical risk when it comes to COVID-19. Of those, 46 will remain in custody since they are facing violent charges and are considered ineligible for release.

Other inmates are being transferred into community custody programs as the district attorney’s office and public defenders work with the jail and local judges to bring down the lockup’s overall population.

No inmates or jail staff have tested positive.

Statewide, at least 112 people have tested positive for the virus and health officials on Wednesday confirmed the state’s first COVID-19 related death.

In order to further reduce down the jail’s population, detention center officials are compiling a separate list of non-violent misdemeanor and non-violent felony offenders who are not COVID-19 vulnerable who could be released in the near future. Any inmate released, whether on the community custody program or early release, will have to first go before a judge who will set the conditions of release.

Beginning next week, jail officials said all court proceedings involving inmates will be held by video only.

In Santa Fe County, the public defender’s office closed Tuesday after one of its attorneys tested positive for the virus. The Santa Fe County jail already had stopped in-person visits and the district court had switched to holding proceedings by phone.