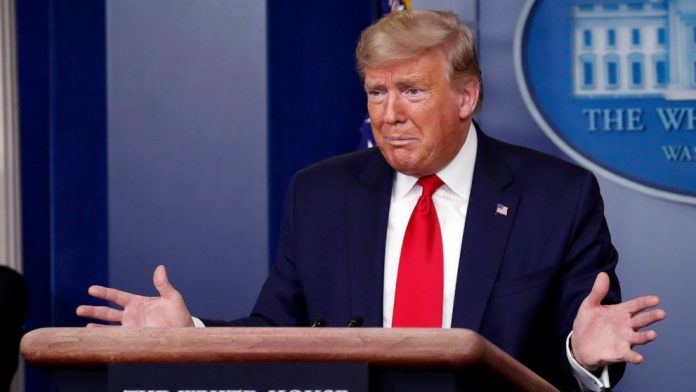 The $2 trillion legislative package moving through Congress to shore up the U.S. economy devastated by the coronavirus was carefully written to prevent President Donald Trump and his family from profiting from the federal fund. But the fine print reveals that businesses owned by Trump and his family still may be eligible for some assistance.

The massive relief fund, rushed through the Senate and expected to soon be passed by the House, includes language inserted by Democrats that explicitly prevents Trump, who did not divest from his company before taking office, from using the federal money as a windfall for his struggling hotel and country club business.

Ethics groups warn, though, that the 880-page bill contains loopholes in the ethics ban and wording elsewhere could theoretically allow the banned parties to still benefit from the federal giveaways.

After analyzing the massive bill, the DC-based ethics group Citizens for Responsibility and Ethics in Washington said Trump and his family might still benefit from provisions in the package that are aimed more broadly at various parts of the U.S. economy.

“While they still may benefit from parts of this bill, on first read it appears only in ways that would benefit many others,” said CREW spokesman Jordan Libowitz.

Certain hotel owners, including those employing thousands of people, will be eligible for small-business loans, a provision that could potentially help Trump’s company continue to pay wages for his employees. The Trump Organization could also benefit from a $15 billion change to the tax code won by retailers and restaurants.

Six of the Trump Organization’s seven most profitable clubs and hotels are shut down because of restrictions imposed to slow the spread of the coronavirus, including the lush Mar-a-Lago resort in Palm Beach, Florida, and hotels in Las Vegas, Ireland and Scotland. Several others, including the hotel in Washington, just a few blocks from the White House, have remained open but with curtailed operations.

Trump turned over control of his business to his adult sons, Donald Jr. and Eric, when he took office. He did not rule out accepting federal funds for the businesses when pressed about it earlier this week.

“I don’t know,” Trump said. “I just don’t know what the government assistance would be for what I have. I have hotels. Everybody knew I had hotels when I got elected. They knew I was a successful person when I got elected, so it’s one of those things.”

The pandemic comes at a fraught time for the Trump real estate empire. Several properties are losing money while some residential buildings and hotels paying to brand themselves with the Trump name have removed the name because of his politics.

The Trump Organization did not respond to a request for comment.

The hotel industry has been devastated by the slowdown in travel. Many hotels are closed. For the week ending March 21, occupancy rates plummeted 56% to an average of 30%. Last year, occupancy rates averaged near 70%.

The industry was mainly looking for help for small businesses in the stimulus bill. Most U.S. hotels are operated by franchisees, and 33,000 of the 56,000 hotels in the U.S. are classified as small businesses.

Those hotels will be eligible for loans from the Small Business Administration. The package also contains $454 billion in loans for larger businesses that have been hurt by the virus.

Kushner stepped down from his prior role as CEO but, like Trump, he did not sell off his multi-million dollar investment portfolio, which included investments in the family firm and other holdings partnered with his parents and siblings.

Instead, Kushner has retained passive ownership stakes in his family firm’s interests, which potentially might allow him to sidestep the ethics ban — depending on whether one of those interests seeks federal aid.

Under the wording of the legislation’s ethics rules, the ban only kicks in when the affected party retains more than 20% ownership in a stake requesting federal aid from the stimulus.

Some of Kushner’s stakes in his family firm’s interests, according to his most recent 2019 financial disclosure and to a New York Times analysis, appear to be minority holdings below that 20% threshold.

Kushner could potentially also benefit from a separate $300 billion stimulus provision aimed at aiding small businesses with fewer than 500 employees.

Under the stipulations of the stimulus, eligible companies under that size limit could obtain up to $10 million in forgivable federal loans as long as they retained their workers for the duration of the coronavirus crisis.

The AP emailed representatives for Jared Kushner and Kushner Companies, asking about their intentions regarding the stimulus, but did not immediately receive replies. 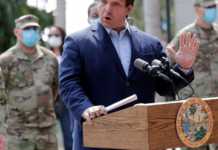 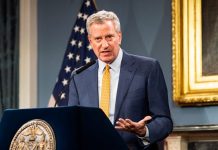 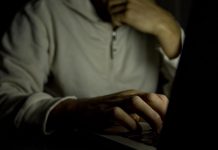