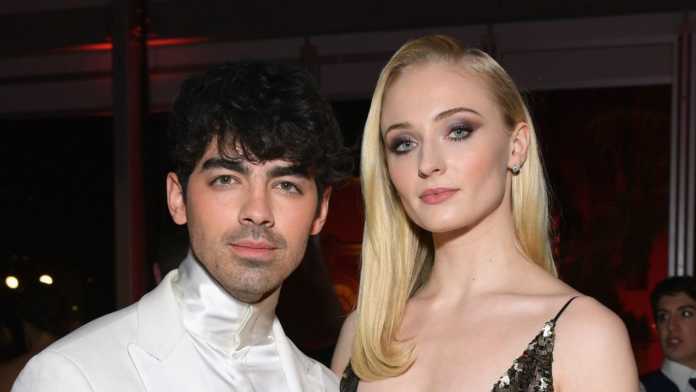 Sophie Turner and Joe Jonas just thanked healthcare workers on the frontlines at a Los Angeles hospital in a seriously tasty way.

The pair donated 100 hot meals to East Los Angeles Doctors Hospital by way of the Fueling the Fearless campaign, which works to hire local restaurants struggling to make ends meet as a result of the global coronavirus pandemic. The organization operates across multiple cities beyond Los Angeles, including Seattle, San Francisco, Washington D.C., and New York.

Fueling the Fearless thanked Turner and Jonas for their contributions on Instagram as well as the Jonas Brothers’ manager Phil McIntyre and wife Shonda McIntyre.

“A BIG THANK YOU to @joejonas @sophiet @philymack @shondamcintyre for donating 100 meals to East LA Doctors Hospital,” read the Instagram thank you post. “This hospital is in the heart of downtown LA and serves a vastly underprivileged community with limited resources and support. The staff work tirelessly to care for the community and those often forgotten. Through these type of fully paid sponsorships @alikisgreektaverna and her donors bring a moment of relief to a most grateful staff. One hot meal lets them know we are all in this together.”

It was a kind gesture of the couple to take part in, for sure, just like Miley Cyrus and boyfriend Cody Simpson shared tacos with a local hospital recently. Meanwhile, on the home front, Joe spent some time during quarantine making one of Sophie’s favorite Indian dishes: tikka masala. It typically features chunks of chicken in a delicious, creamy spiced curry sauce and is served alongside rice.

Joe took to his Instagram story with photos of some of the ingredients he used to put the meal together, including tomato puree, masala garam spice, chopped garlic, and onions. It looked like he was on his way to cooking up a tasty homemade version of the staple of traditional Indian cuisine. If you’re cooking, Joe, we’re coming over. 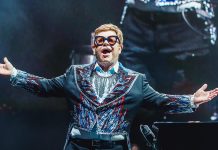 Ford Aims To Resume Production In Less Than Three Weeks Despite...